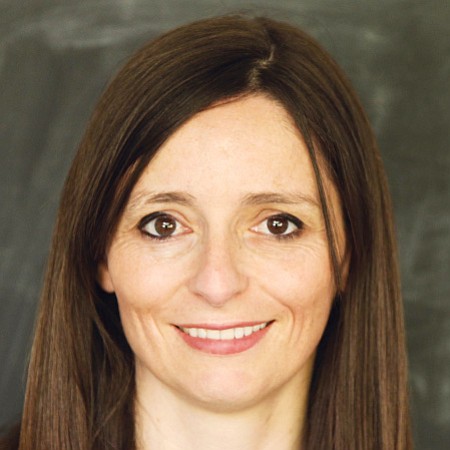 Sarah Harden is president of Otter Media, a joint venture between the Chernin Group and AT&T that manages, invests in, and operates businesses in the media, entertainment, and consumer internet industries. Harden was previously executive vice president at TCG. Prior to TCG, she was group director of partnerships and development, Asia, at News Corp., where she was responsible for overseeing that company’s joint ventures, investments, and growth initiatives in Asia. She began her career at Boston Consulting Group in Melbourne, Australia.