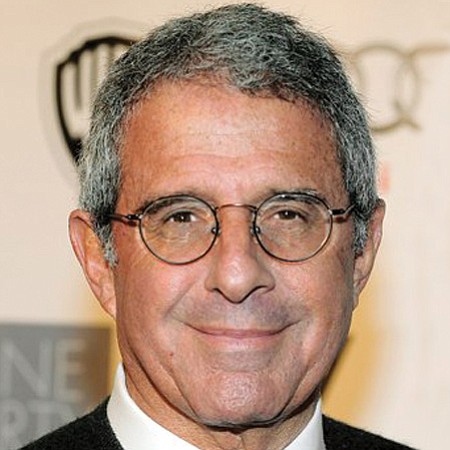 Ron Meyer provides strategic guidance and counsel on all aspects of NBCUniversal’s business, including its portfolio of film and TV assets as well as its global theme park businesses. He was promoted in September 2013 after serving as president and chief operating officer of Universal Studios since 1995. Prior to joining Universal Studios, Meyer was president of Creative Artists Agency, which he co-founded in 1975 with four fellow agents from the William Morris Agency. Previously, he was a TV agent with William Morris from 1970 to 1975 and worked as a messenger at the Paul Kohner Agency in Los Angeles from 1964 to 1970.