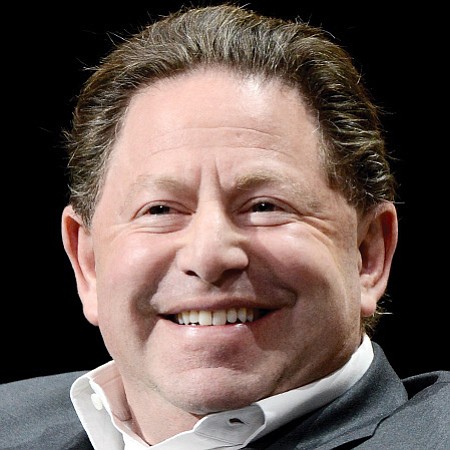 Over the course of a quarter-century under Bobby Kotick’s leadership, Activision Blizzard has grown to become the world’s most successful standalone interactive entertainment company. Activision Blizzard reaches more than 500 million users across almost every country, making it the largest game network in the world. The company’s hit titles include the “Call of Duty” and “World of Warcraft” games. Activision Blizzard is a member of the S&P 500. Kotick also serves on the boards of Coca-Cola Co., the Los Angeles County Museum of Art, the Center for Early Education, and Harvard Westlake School. He is founder and co-chairman of the Call of Duty Endowment, a nonprofit that helps military veterans find high-quality careers and raises awareness of the value they bring to the workplace.