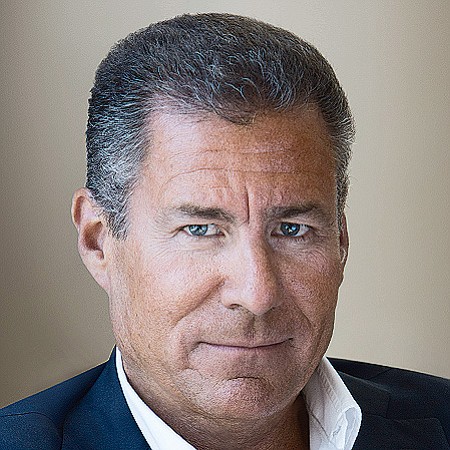 Richard Plepler, named to his post in 2013, is responsible for the overall management of HBO and Cinemax, with a combined 134 million subscribers worldwide.  Under his leadership, HBO’s original productions continue to raise the bar with some of the most innovative, honored and critically respected programming on television. Under Plepler, it has produced “Game of Thrones,” “Silicon Valley” and the talk show “Last Week Tonight With John Oliver.” “True Detective,” which debuted in early 2014, became the most-watched freshman series in HBO’s history. Plepler is a member of the Council on Foreign Relations and the Trilateral Commission.