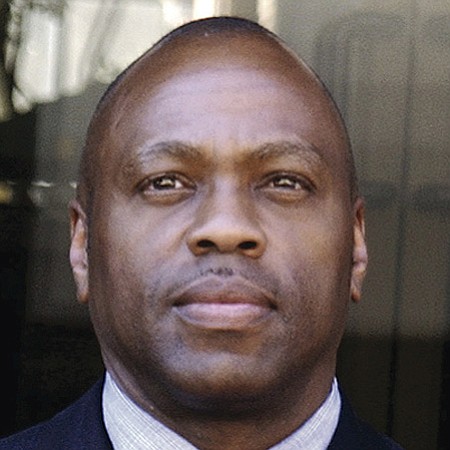 Phillip A. Washington oversees an agency that transports 1.4 million passengers on an average weekday, riding on a fleet of 2,000 clean-air buses and six rail lines. He was unanimously elected as chief executive of Metro in 2015. Washington came to Los Angeles from Denver’s Regional Transportation District, where he was named chief executive in 2009. Originally from Chicago, Washington is a 24-year active duty veteran of the Army, where he held the rank of command sergeant major, the highest noncommissioned rank an enlisted person can achieve.