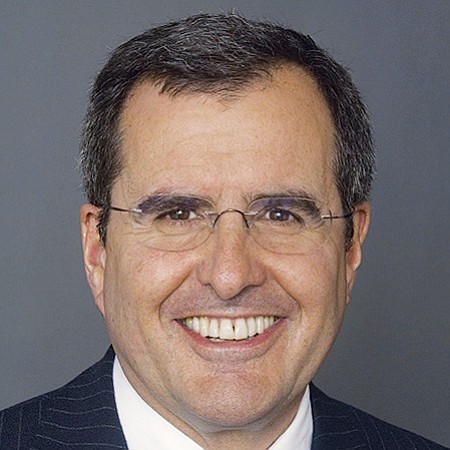 The Chernin Group is a privately held independent media holding company founded by Peter Chernin. TCG has built, managed, operated, and invested in businesses in the media, entertainment, and technology sectors around the world since 2010. TCG’s assets include Chernin Entertainment, which produces feature films and TV programs, and a majority stake in Hong Kong-based CA Media, which builds, manages, and operates media, entertainment, and technology businesses across Asia. Providence Equity Partners, Qatar Holding, and Chengwei Capital are among the strategic partners of and investors in TCG. TCG is also a joint-venture partner, with AT&T, in Otter Media, whose holdings include Fullscreen and Crunchyroll. Prior to forming TCG, Chernin was president and chief operating officer at News Corp. and 21st Century Fox Inc. He was chief executive of Fox Entertainment Group Inc. until 2009. During his tenure, he led Fox Filmed Entertainment to the No. 1 ranking in box-office performance and personally green-lit and oversaw production of the two highest-grossing motion pictures in history, “Avatar” and “Titanic.” Before joining News Corp., he was president and chief operating officer at Lorimar Film Entertainment.