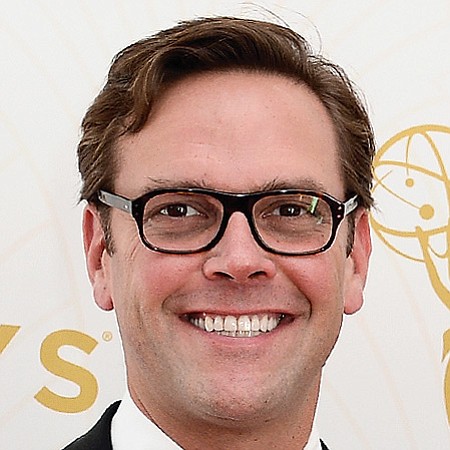 James Murdoch leads 21st Century Fox, which holds a portfolio of cable, broadcast, film, pay-TV, and satellite assets. Murdoch has held a succession of leadership roles over his nearly two-decade career with the company, culminating in his appointment to chief executive in 2015. Over that period, he has been a key driver of the company’s domestic and international expansion, having most recently served as co-chief operating officer, and previously as chairman and chief executive for Europe and Asia, as well as chairman of BSkyB, Sky Deutschland, and Sky Italia, the businesses that now comprise the pan-European Sky group. From 2011 to 2014, he served as deputy chief operating officer, as well as chairman and chief executive of international. Prior to that, he was chairman and chief executive, Europe and Asia, beginning in 2007. Murdoch serves as a board member of 21st Century Fox and Sky, and of News Corp.