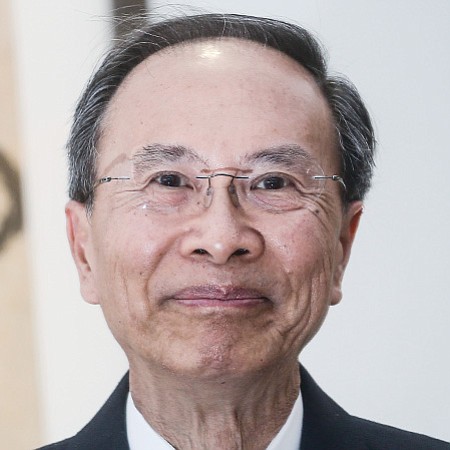 Dunson K. Cheng is executive chairman of Cathay General Bancorp, a position he has held since 2016. He previously served as chairman and chief executive of Cathay Bank from 1994 and was its president from 1985 to 2016. Cathay Bank opened in 1962 as the first Chinese-American bank in Southern California. Before joining Cathay Bank as a director in 1982, he worked in engineering at Xerox Corp. He hopes to return to academia.