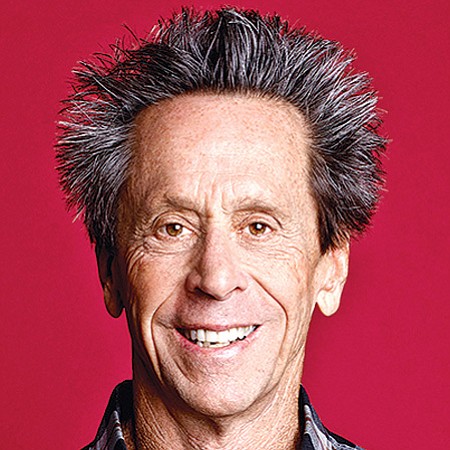 Oscar- and Emmy Award-winning producer and New York Times bestselling author Brian Grazer has been making movies and television programs for more than 30 years. He has been nominated for four Academy Awards, and in 2002 he won Best Picture for “A Beautiful Mind.” His movies have generated more than $13 billion in worldwide theatrical, music, merchandising, and video grosses. Grazer began his career as a producer developing television projects. It was while he was executive-producing TV pilots for Paramount Pictures in the early 1980s that he met longtime friend and business partner Ron Howard. Their collaboration began in 1985 with hit comedies “Night Shift” and “Splash,” and in 1986 the two co-founded Imagine Entertainment.