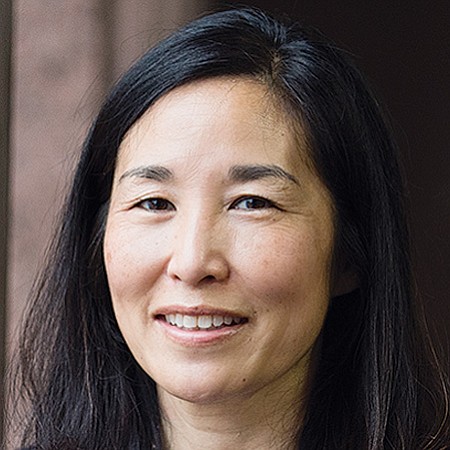 Sachi A. Hamai is the Los Angeles County chief executive, a role she assumed in 2015. She is responsible for managing the day-to-day operations of the nation’s largest municipal government, including oversight of the county’s $30 billion budget. Before her selection, Hamai served 10 months as interim chief executive. She was the executive officer for the county Board of Supervisors from April 2006 to December 2014. Hamai was recruited to join the county Auditor-Controller Department as an accountant-auditor after graduating from college in 1988.