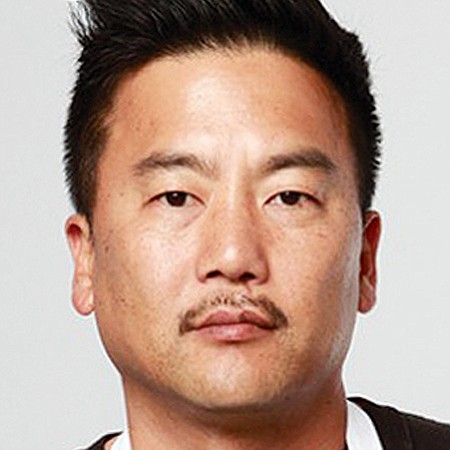 Classically trained at the Culinary Institute of America and Le Bernardin, Roy Choi garnered his acclaim via the street food scene. In 2008, his first Kogi BBQ rolled out as the little Korean taco truck that could, peddling $2 Korean barbecue tacos on the streets of Los Angeles. Within a few short months, his trucks would become an icon of L.A. street food. The Kogi family has since opened up counter locations in Culver City at the Alibi Room and its first sit-down restaurant, Chego! He was included in the 2016 Time 100 Most Influential People in the World list. His cookbook and memoir, “LA Son,” was a New York Times bestseller.