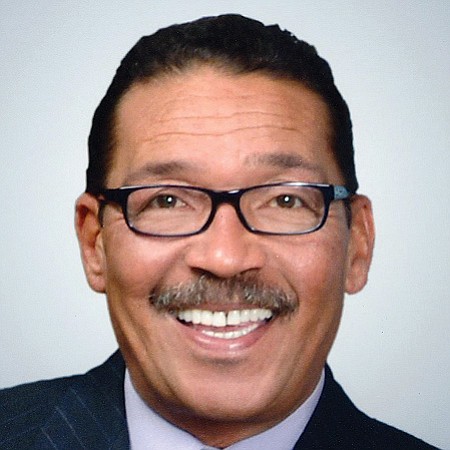 Herb J. Wesson Jr. has represented Council District 10 since 2005. He has served as the president of the Los Angeles City Council since November 2011. Wesson is the first African-American to hold the position of council president in the city’s history and has been re-elected three times to the post. During his tenure, Wesson has presided over policy initiatives including pension reform, raising the minimum wage, and consolidating city elections to increase voter turnout. Wesson chairs the rules, elections, intergovernmental relations, and neighborhoods committee; board of referred powers; and the ad hoc committee on the 2024 Summer Olympics. He is the vice chairman of the ad hoc committee on comprehensive job creation.