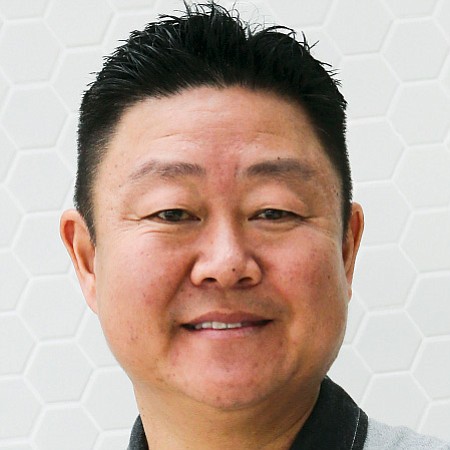 Entrepreneur Brian Lee has had his hands in a multitude of successful endeavors. He launched Honest Co. alongside Jessica Alba in 2012 with a mission to sell products that are effective, safe, accessible, and responsible. The company generated more than $300 million in sales in 2016. Previously, Lee co-founded LegalZoom in 2001 and launched ShoeDazzle in 2008. Formerly an attorney with Skadden Arps Slate Meagher & Flom, he was also a manager at Deloitte & Touche. He is an advisory board member for the Lowell Milken Institute of Business Law and Policy