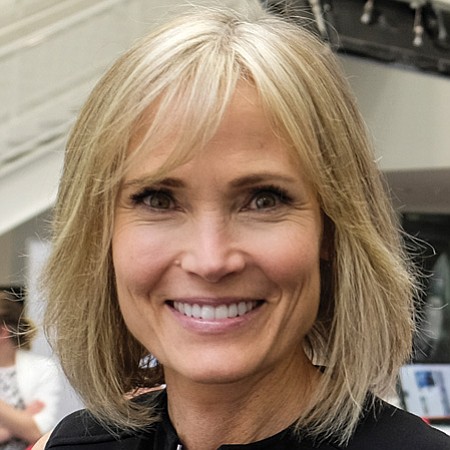 Willow Bay, a veteran television journalist, digital news editor, and author, became dean of the Annenberg School on July 1. In addition to her role at the university, Bay also serves as senior strategic adviser for the Huffington Post and is a special correspondent for Bloomberg Television. She has reported from numerous special events for Bloomberg TV, including the Milken Institute Global Conference and Clinton Global Initiative. Bay also hosted “Women to Watch,” Bloomberg TV’s primetime program that profiled the next generation of women leaders in various industries. From 2007 to 2014, Bay was a senior editor at the Huffington Post.