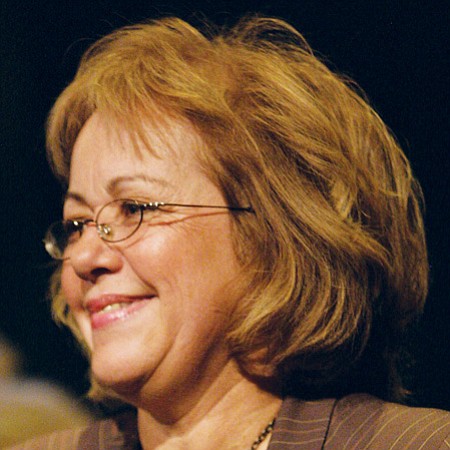 Maria Elena Durazo was elected to serve as executive secretary-treasurer of the Los Angeles County Federation of Labor, AFL-CIO, in 2006. Before leading the federation, Durazo was elected as president and built the hotel workers union Unite-Here, Local 11, into one of the most active unions in the county. Her hard work led her to become the first Latina elected to the executive board of Unite-Here International in 1996, and in 2004 she became executive vice president of Unite-Here International. Durazo also had the great honor of serving as a national co-chair for Barack Obama’s presidential campaign. She is vice chair of the Democratic National Committee and announced her intention to run for a state Senate seat in 2018.