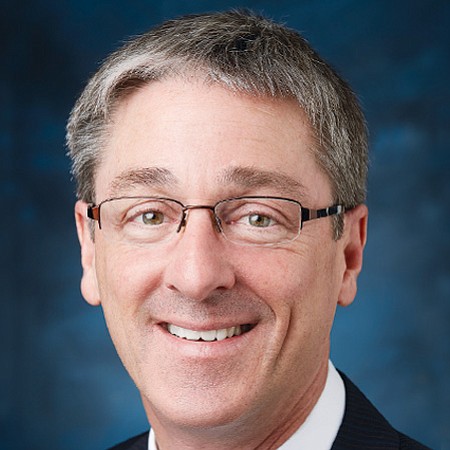 Timothy Law Snyder became the 16th president of Loyola Marymount University in June 2015. He has been a professor and administrator for more than 20 years at Jesuit institutions, most recently as vice president for academic affairs at Loyola University Maryland from 2007 to 2014. He was also dean of the College of Arts and Sciences at Fairfield University from 2001 to 2007, and dean of science at Georgetown University from 1995 to 1999. He created LCAST, a series of podcasts aimed at helping students.