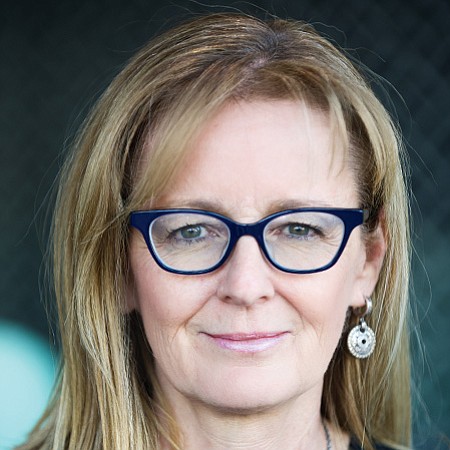 Kerry Morrison is executive director of the nonprofit that manages the Hollywood Entertainment and Sunset & Vine business improvement districts. Morrison was appointed by Mayor Antonio Villaraigosa to serve on the Los Angeles Homeless Services Authority in September 2011, and she served as chairwoman in 2014-15. She also serves on the Home for Good Business Task Force to End Homelessness and on the board at the Center in Hollywood, which serves Hollywood’s homeless. She is a founder of Hollywood 4WRD, and served on the Hollywood Police Activities League board for more than 10 years.

Enjoy most: Working alongside people who believe in Hollywood to help this community flourish.

Toughest challenge: Seeing the increase in our homeless population despite years of working to build coalitions and seek resources.