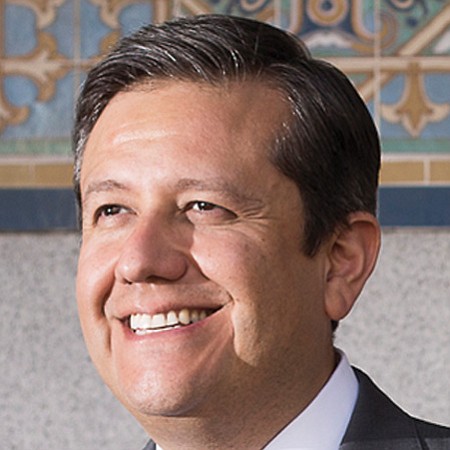 Miguel Santana is the president and chief executive of the Los Angeles County Fair Association, a role he took on in 2017. He previously had served as city administrative officer for the City of Los Angeles since 2009. His office had direct oversight over the city’s $8.1 billion budget, labor negotiations, debt management, and major policy issues as directed by the mayor and/or council. Santana has more than 26 years of experience managing numerous fiscal, legislative, political, and community issues. He served as one of five deputy chief executives for Los Angeles County.