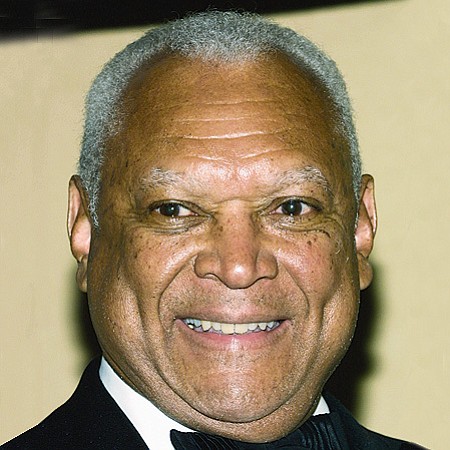 Civil rights leader John W. Mack served as president of the Los Angeles Urban League from August 1969 until his retirement in 2005. He was appointed to the Board of Police Commissioners by Mayor Antonio Villaraigosa in August 2005. Prior to heading the league, he served on the its national staff for six months during the Whitney Young era in Washington, D.C. Mack was a leader in the 1960 student civil rights movement in Atlanta, and co-founder and vice chairman of the Committee on the Appeal for Human Rights.