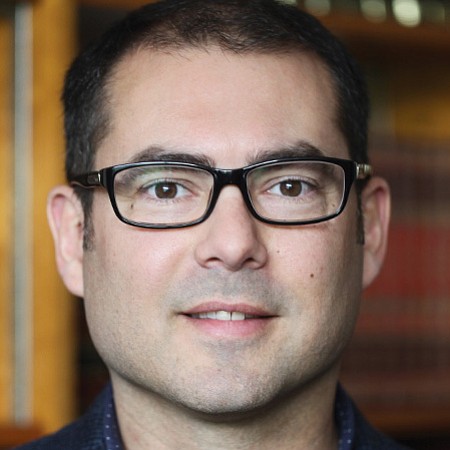 For the past 15 years, Jihad Turk has dedicated himself to improving relations between the Muslim and Christian communities of Southern California. He is the founding president of the Bayan Claremont Islamic Graduate School. He served for seven years as the imam and religious director at the Islamic Center of Southern California, the largest and oldest mosque in the L.A. area, before founding the nation’s first accredited Islamic seminary, Bayan Claremont. Turk co-founded the Muslim-Christian Consultative Group and sits on the board of ReGeneration, a Muslim-Jewish peace organization.