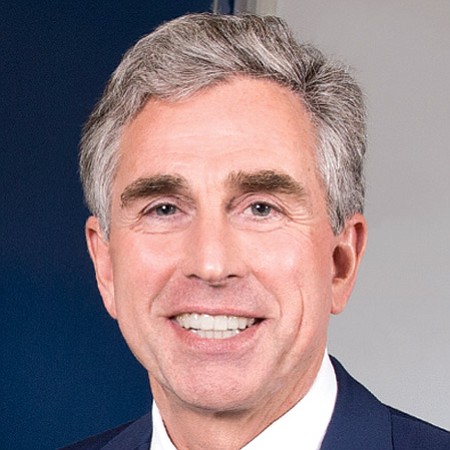 Russell Goldsmith is chairman and chief executive of City National Bank, which was acquired by Royal Bank of Canada in November 2015. City National has $45 billion in assets, 4,200 colleagues, 72 offices in five states, and manages or administers $55.7 billion in client investment assets. Goldsmith also leads RBC Wealth Management in the United States, a nationwide business that oversees combined client investment assets of more than $350 billion. As chairman of the Los Angeles Coalition for the Economy & Jobs, he leads an independent organization of local leaders focused on fostering economic and job growth. He has served as a member of the Federal Reserve Board’s Federal Advisory Council. A founder the Mid-Size Bank Coalition of America, Goldsmith also serves on the board of Cedars-Sinai Hospital. He was previously chairman and chief executive of Republic Pictures Corp., vice chairman of the San Diego Padres, and chief operating officer of Lorimar Inc.