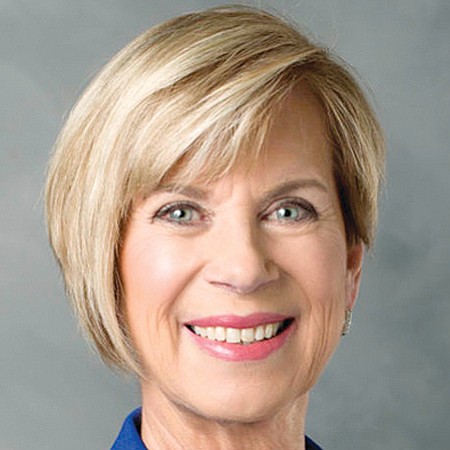 Janice Hahn inherited her passion for public service from her late father, Supervisor Kenneth Hahn. She was elected to the Los Angeles City Council in 2001, and represented the 15th District spanning from the port communities of San Pedro and Wilmington through Harbor City, Harbor Gateway, and Watts. Hahn won a special election to Congress in 2011. For more than five years, she represented her constituents on the House Homeland Security Committee, Committee on Small Business, and the Committee on Transportation and Infrastructure. She founded the PORTS Caucus and recruited more than 100 of her fellow House members to advocate for ports issues and infrastructure. She was elected to the Los Angeles County Board of Supervisors in 2016. As Supervisor for the Fourth District, she is making addressing the homelessness crisis her top priority.