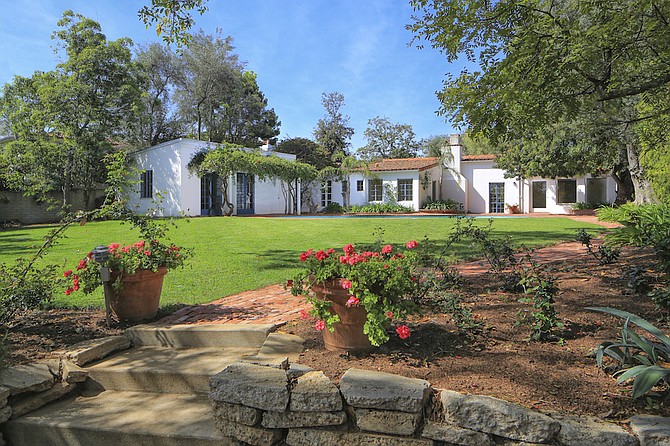 The Brentwood house where Marilyn Monroe lived and died has hit the market for $6.9 million.

The 2,624-square-foot property at 12305 5th Helena Drive was the first home that was entirely Monroe’s, according to a 1962 Life Magazine story in which she invited a reporter to her new abode just weeks before her death at age 36.

“Anybody who likes my house, I’m sure I'll get along with,” Monroe told the reporter.

The article says that Monroe made “a special trip to Mexico (where) she had carefully searched in roadside stands and shops and even factories to find just the right things to put in it. The large items had not arrived – nor was she ever to see them installed.”

“But the overall feeling and aesthetic and vibe of what attracted Marilyn to it is still there and you can feel it… she wanted a home rather than just a big house in Beverly Hills,” Optican said.

Monroe later died in her bedroom of a prescription drug overdose.

Optican told Vanity Fair the current owner bought the property in 2012 but never lived in it.