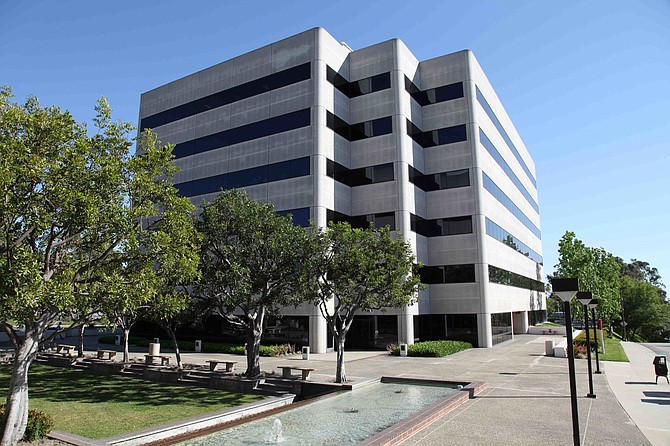 A cluster of office buildings in Monterey Park has been sold for $81 million.

The price tag was $81 million, according to a source familiar with the deal.

The property, called Los Angeles Corporate Center, spans nearly 400,000 square feet across four buildings and went for roughly $205 a square foot in the transaction that closed March 31. The seller was Blackstone Group through its subsidiary Equity Office Properties.

“Its proximity to downtown is a big demand-driver for government agencies, nonprofits, and other tenants that need to be within a certain radius of downtown,” said Fulp, who was assisted by NGKF’s Kevin Shannon, Ken White, and Brunson Howard.

The buildings are 95 percent leased, with tenants including the State of California, Los Angeles County, State Compensation Insurance Fund, Synermed, and AT&T. The diverse mix will help Omninet to accommodate tenants as they shrink or expand, Fulp said. He also noted that Omninet was uniquely qualified to pick up the site.

“They’re a sophisticated investor in that they’re a strong family office,” he said. “They are smart enough to evaluate and assess risk and then price it.”

The site likely has not been marketed as an individual asset since it was bought by Arden Realty in 1996 for $41 million, or about $132 a square foot. It then traded hands through a series of company acquisitions and portfolio sales.