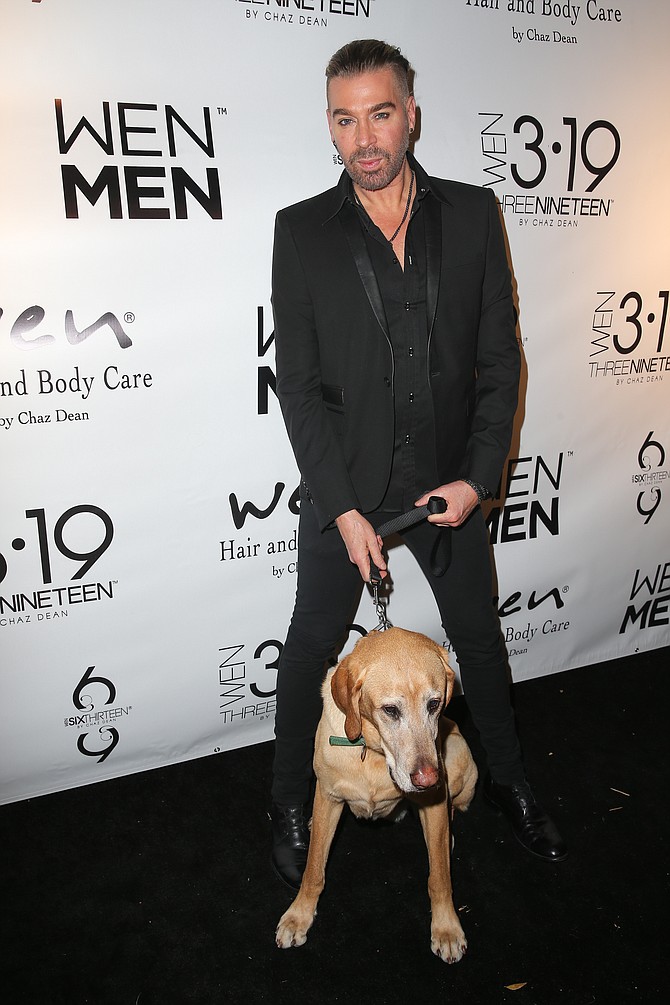 The lawsuit, filed in 2014, claimed Dean’s line of Wen by Chaz Dean shampoos and conditioners caused substantial hair loss and scalp irritation. The class settlement, which must still receive final approval from U.S. District Court Judge Otis Wright III, will notify some 6 million class members they are eligible for an award of up to $20,000.

Santa Monica-based direct marketing distributer Guthy-Renker, No. 20 on the Business Journal’s list of private companies with estimated 2015 revenues on $1.7 billion, is also a named plaintiff in the suit. The company has sold the Wen by Chaz Dean line of products through online platforms, mall kiosks, and home television shopping networks such as QVC.

Representatives for Dean and Guthy-Renker did not immediately respond to request for comment.

Related Link: Could hair care line be washed up after class action?

In addition to the class action, the Wen line of products is also under scrutiny from the Food and Drug Administration, which began looking into the haircare products in 2011 after numerous consumer complaints. While agency spokeswoman Lauren Sucher declined in August to comment on the Wen products specifically, she said it does sometimes work with the Department of Justice on enforcement actions.

The class action settlement includes tiers of payouts for consumers who bought the product with payouts starting at $25. Lawyers on the case will receive $6.5 million.