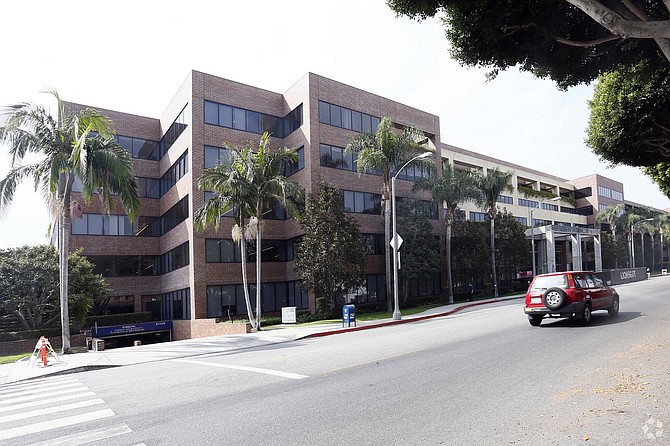 Software giant Oracle Corp. has purchased a Santa Monica office building for $368 million, according to a source familiar with the deal. At roughly $1,165 a square foot, the transaction is one of the priciest ever per square foot for a large office complex in the market.

The grant deed for the 316,000-square-foot property at 2600 and 2700 Colorado Ave. was filed Nov. 9 with L.A. County Registrar-Recorder’s Office, according to county records.

The sellers were Invesco Ltd., based in Atlanta, and Worthe Real Estate Group, based in Santa Monica, the source said.

Invesco took a stake in the property last year in a deal that valued the property at $284 million, or $899 a square foot. Invesco did not immediately respond to calls, and a Worthe representative declined to comment.

The new owner is limited liability company Office Block Investment on behalf of Oracle America Inc., an Oracle subsidiary, according to the public documents.

Oracle plans to occupy the space currently leased by Viacom Inc. at 2600 Colorado Ave. once the media company relocates to Hollywood next year, said a source familiar with Oracle’s plans. Another tenant, Lions Gate Entertainment Corp., plans to remain at 2700 Colorado Ave. through the end of a long-term lease, the source said.

Oracle, based in Redwood City, already has a large office space nearby; it recently leased nearly 200,000 square feet at the Water Garden just across the street.

An Oracle representative did not immediately respond to a request for comment Friday. The company’s broker, Matthew Miller of Cresa, declined to comment, as did Carl Muhlstein of Jones Lang LaSalle, who represented the seller.