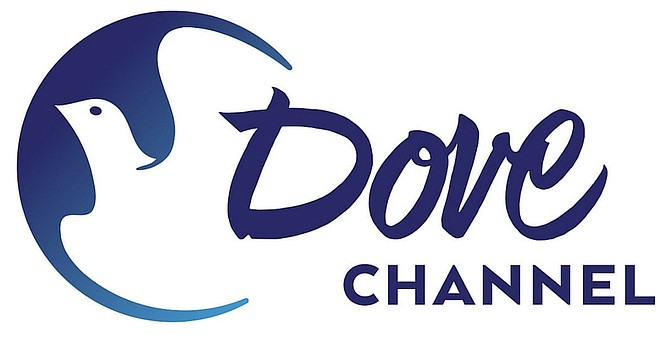 Century City-based entertainment distribution company Cinedigm Corp. has reached a deal to to buy nearly all of the content owned by StoryBox.tv, a family-friendly, multi-platform streaming service based in Utah.

The purchase will give Cinedigm’s Dove Channel, a subscription service available on streaming platforms and through a mobile app, the largest library of faith and family-friendly films and TV shows in the online streaming market. Terms of the deal terms were not disclosed.

The acquisition brings 1,700 new television and movie titles to Dove Channel. The newly acquired library includes TV classics such as “The Shirley Temple Show,” “Gumby’s Christmas Capers,” as well as “The Wheels on the Bus.”

“The impact of what we acquired will be substantially material for the business,” Opeka said.

The new programming will become available on Dove Channel over the next several months.