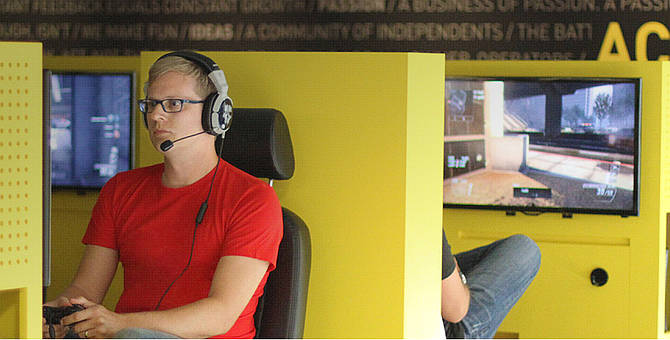 As part of its bid to become the ESPN of e-sports, Activision Blizzard Inc. announced Thursday that it would broadcast e-sports tournaments on Facebook Live.

“The size of our digital network, coupled with our insights into this audience’s viewing habits, put us in a unique position to educate the advertising industry on how to safely target these viewers and reach them on their platform of choice,” Activision Senior Vice President Mike Sepso said in a statement.

For its part, Facebook sees e-sports as a potential opportunity to grow its number of video views, and eventually advertising dollars. The social network lags behind platforms YouTube and Twitch when it comes to viewership of e-sports.

“E-sports is an exciting space and continues to be a growing priority for us,” Dan Reed, Facebook’s head of global sports partnerships, said in a statement. “With over 1.6 billion people on the platform and a growing suite of (video-on-demand) and live streaming products that partners can use to increase engagement, Facebook is uniquely positioned to help e-sports fans connect around exciting moments and great e-sports content.”