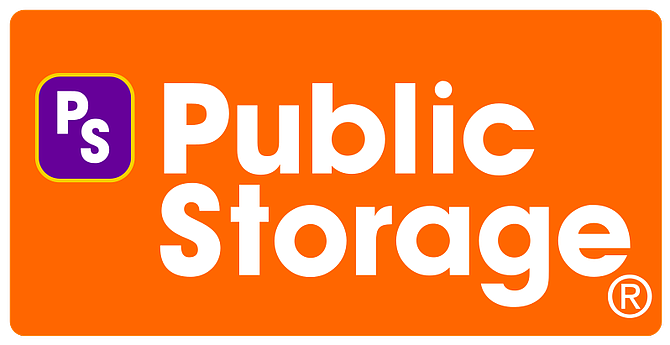 Public Storage and its founder B. Wayne Hughes have finally beaten back a securities class action after nearly five years of litigation.

A group of Public Storage shareholders alleged the company and billionaire founder breached their fiduciary duties by undervaluing five California limited partnerships absorbed in a $150 million transaction in August 2011. The plaintiffs sought an additional $41 million in compensation.

A finalized order from a judge dismissing the case post-trial was filed in Los Angeles Superior Court last week, ending the legal saga. The plaintiffs sued Public Storage shortly after the 2011 transaction.

The bulk of the plaintiffs’ claims rested on the theory that appraisers hired by the company had undervalued the assets of the finite-life, limited partnerships set up in the 1970s as vehicles to fund Public Storage’s growth. Los Angeles Superior Court Judge Jane Johnson disagreed with the plaintiffs’ theory and found their lone expert’s testimony riddled with flaws.

“(Plaintiffs’ expert’s) trial testimony repeatedly contradicted his prior sworn testimony and expert reports, thus requiring direct impeachment on 14 separate occasions,” Johnson’s ruling in the case reads. “These contradictions concerned fundamental issues, including the specific bases for his opinions, his purported analysis, and whether his opinions were speculative.”

Craig Varnen, a partner at Irell & Manella in Century City, represented Public Storage. He declined to comment on the case.

Lawrence Kolker, a partner at Wolf Haldenstein Adler Freeman & Herz in New York, was the lead plaintiffs’ lawyer in the case. He did not immediately return request for comment.