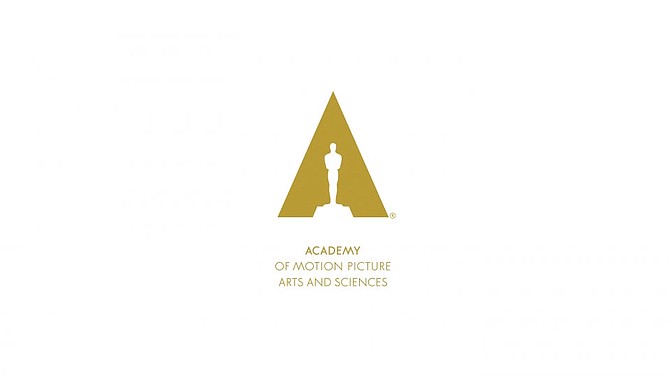 The Academy of Motion Picture Arts and Sciences

The Academy of Motion Picture Arts and Sciences based in Beverly Hills announced Monday that its newly elected board of governors will be composed of at least six new members, including famed director Steven Spielberg in the directors branch.

“I’m honored and privileged to welcome the Academy’s new Board,” said Academy President Cheryl Boone Isaacs, in a statement. “I thank our members for actively participating and taking another step toward inclusion, one that will bring new ideas and perspectives as we continue to expand our global outreach while leading our community forward.”

There are 54 total board members at the Academy, three for each of the 17 branches along with three more who serve as governors-at-large. The newly formed board includes 17 women, with the possibility of one more after the run-off election.

For the first time the Academy allowed every one of the more than 6,000 voting members within the organization to cast a vote.