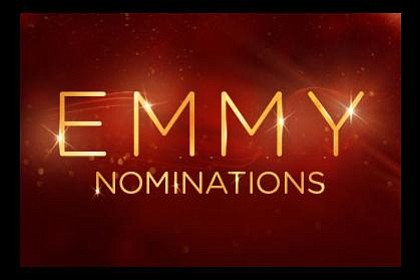 Netflix and “Game of Thrones” dominated the list of nominations for the 68th Emmy Awards, which were announced Thursday morning.

Content streaming on Netflix racked up 54 nominations, up from last year’s 34, while last year’s 12-time winner “Game of Thrones” received 23 nominations this year.

"Television dominates the entertainment conversation and is enjoying the most spectacular run in its history with breakthrough creativity, emerging platforms and dynamic new opportunities for our industry's storytellers," said Bruce Rosenblum, chief executive of the Television Academy, in a statement.

Final-round online voting begins August 15 for the September ceremony. The Television Academy saw a 22 percent increase in participation for this year’s nomination round after its full transition to an online voting system, according to a statement from the Academy.

The awards will be held at downtown’s Microsoft Theater on Sept. 18, and Jimmy Kimmel will return to host the broadcast for his second time. The ceremony will air on ABC.