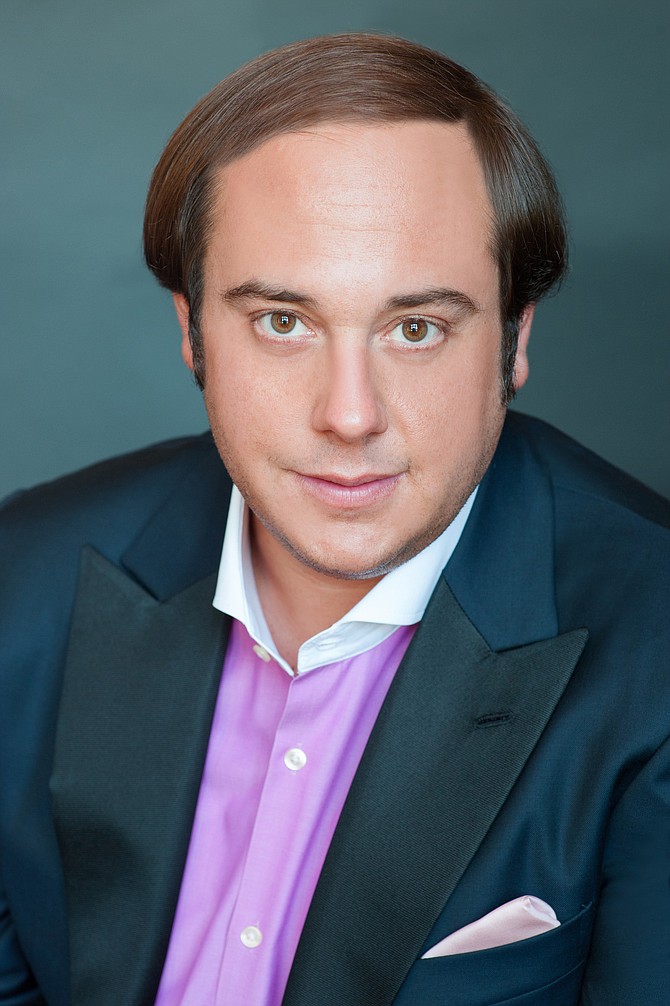 Hostess Brands co-owner Daren Metropoulos has purchased the Playboy Mansion for $100 million, he said in a statement. The deal, which allows 90-year-old Playboy Enterprises Inc. founder Hugh Hefner to spend the rest of his life living in the storied Holmby Hills estate, closed $100 million below the asking price, but likely marks a record home sale for Los Angeles.

Metropoulos, 33, plans to eventually connect the mansion with the home next door, which he purchased in 2009 for $18 million. Both were built in the late 1920s by architect Arthur Rolland Kelly in Gothic Tudor style.

“The property’s heritage is not only that of a famous address,” Metropoulos said in a statement. “It is a true masterpiece in design.”

Playboy purchased the five-acre property in 1971 for $1.05 million, then a record price. Hefner went on to fill the 29 rooms, including a dozen bedrooms, with celebrity-studded parties legendary for sexual escapades.

Metropoulos previously revealed a soft spot for historic manses with his work restoring the 19th Century Castle on the Hudson in Westchester County, New York. The site purchased by his father Dean Metropoulos in 2003 was converted into a hotel with a high-end restaurant and event space.

But the younger Metropoulos is not yet indicating a commercial transformation for the Playboy estate.

“I look forward to…enjoying this beautiful property as my private residence for years to come,” he added in the statement.

Although reports earlier this month claimed the Playboy sale to Metropoulos had fallen through, a spokeswoman for Metropoulos said the deal had always been on track.

C. Dean Metropoulos & Co. of Greenwich, Conn., where Metropoulos is a principal working alongside his father and brother, bought Twinkie maker Hostess Brands in 2013. Metropoulos also served as the co-chief executive of Pabst Brewing Co., a former investment of the private equity firm.