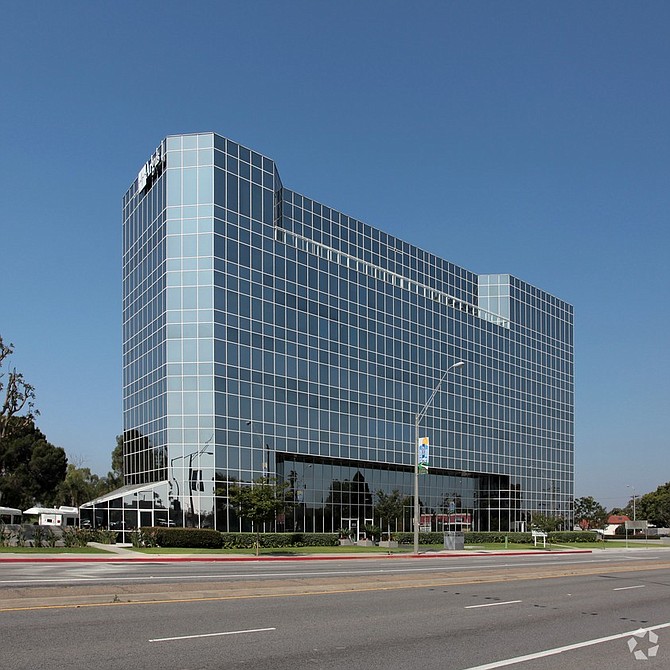 A steel and glass office building on the east side of Long Beach just sold for nearly $26 million, according to a source familiar with the transaction. The nearly 120,000-square-foot property called Park Tower was purchased by Anaheim-based Milan Capital Management from Bahrain-based Investcorp Bank B.S.C. The sale translates to just under $218 a square foot.

Hernandez, a director with Cushman’s Capital Markets Group, said Invesco bought the seven-story building in 2011, did renovations, and brought it to full occupancy. One of the major tenants is nonprofit Childnet Youth & Family Services.

Milan knew Long Beach from past holdings in the area and was looking to invest in a coastal market after selling properties in the Inland Empire. Park Tower looked attractive with its nearly 90 percent occupancy, long-term leases, and a location near the interchange of the 405 and 605 freeways. Milan does not plan any significant changes to the site, according to Hernandez.

Milan representatives did not immediately return requests for comment.