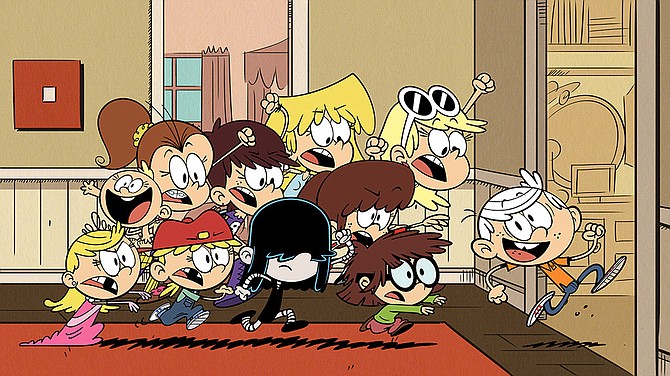 Despite the under performance of Paramount’s “Teenage Mutant Ninja Turtles: Out of the Shadows” at the domestic box office, which oozed only $81 million domestically off of a $135 million production budget, license fees and subscription video-on-demand deals helped the film unit to increase revenues by 30 percent over the same period last year to $621 million.

While President and Chief Executive Officer Philippe Dauman said that a sale of a majority 49 percent stake in Paramount should be helped along by the recent decisions in Massachusetts and Delaware court to bring a resolution to the company’s corporate governance battle.

Ratings at several of Viacom’s major cable networks, including Nickelodeon, VH1, and TV Land, increased during the quarter.

Viacom’s top cable network is Nickelodeon. The cable media network division has fallen 3 percent, but Nickelodeon’s "The Loud House" is TV’s top show for kids ages two to 11, helping to propel the network to 52 consecutive weeks as the number one kids’ network, according to the company’s earnings report.