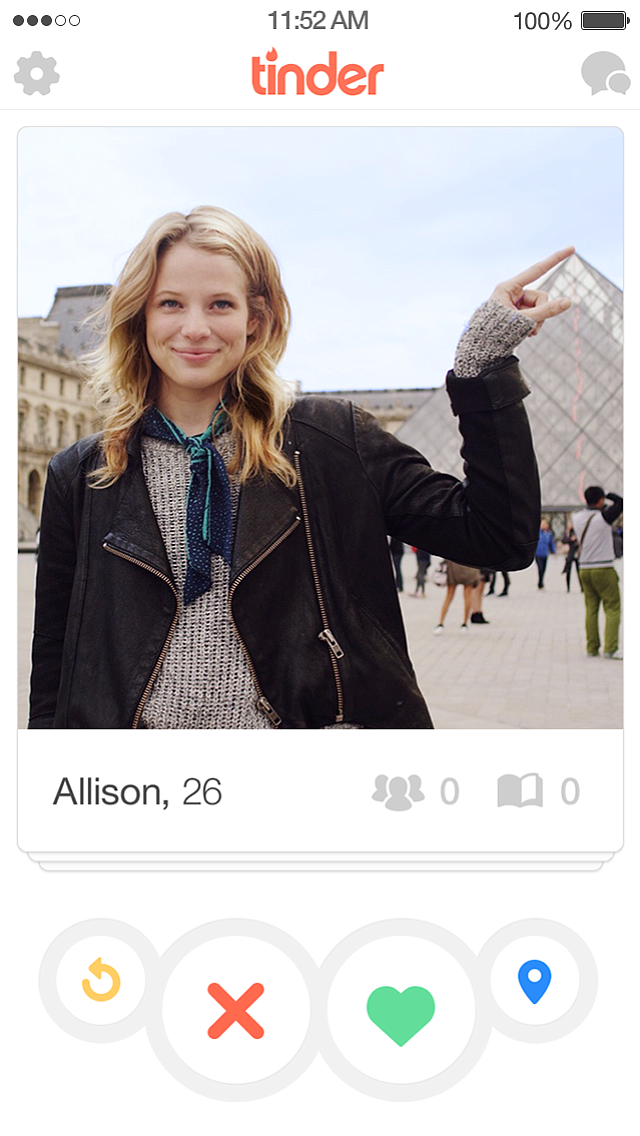 Match Group has just filed for a $100 million initial public offering with the Securities and Exchange Commission.

Match Group is projecting revenue of more than $1 billion and net income of $177 million in 2015, according to the S-1 filing. Its 2014 totaled $888 million. Meanwhile, the company has $188 million in long-term debt and $136 million in cash and cash equivalents.

Tinder’s revenue and costs were not disclosed in the filing. The app started charging $10 a month for premium features in March, but otherwise is free to use. The majority of Match Group’s revenue is generated from monthly subscriptions to its other sites.

However, Match Group sees mobile advertising on Tinder as a big part of its future growth.

“We believe our advertising revenue is substantially below what we should be able to achieve,” reads the filing. “Part of our strategy is to meaningfully increase the sell-through at our Tinder brand, which is currently below 2 percent of available ad inventory.”

Tinder co-founder Sean Rad, who resumed his chief executive role in August after a five-month stint as president, was not listed as a Match Group shareholder holding greater than 5 percent stock ownership in the filing.

This isn’t the first time IAC has spun off companies. IAC made initial public offerings of several of its companies in 2008, including LendingTree Inc. and vacation package company Interval Leisure Group Inc.