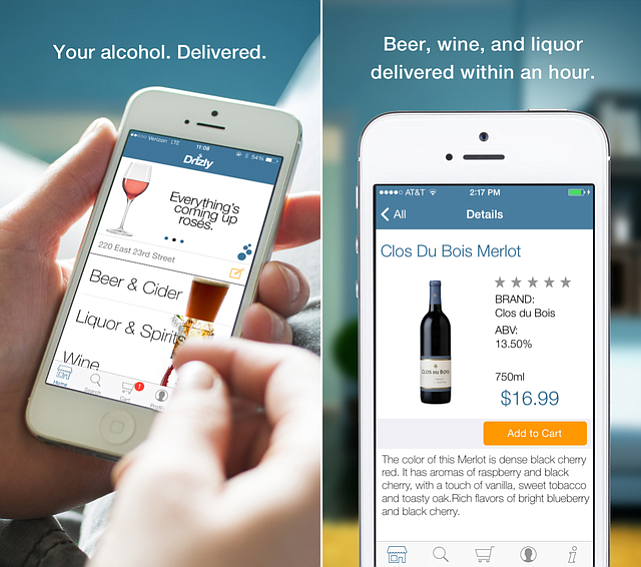 Drizly: On-demand alcohol delivery apps have seen their ups and downs, but Boston startup Drizly appears to have found the right recipe, servicing 13 cities nationwide. Drizly, which already operates in nearly all neighborhoods between Santa Monica and downtown, has expanded its L.A. coverage to include the San Fernando Valley. The “Amazon for alcohol” app launched in 2012 and is backed by $4.8 million in seed funding.

Rubicon Project: The Playa Vista ad exchange firm has released Mobile Native Ad Server, a product that offers direct-sold and in-house native advertising campaigns for publishers and app developers. The server is a joint venture with Indian mobile ad platform InMobi. Rubicon had its first profitable quarter at the end of last year, with a net income of $1.4 million.