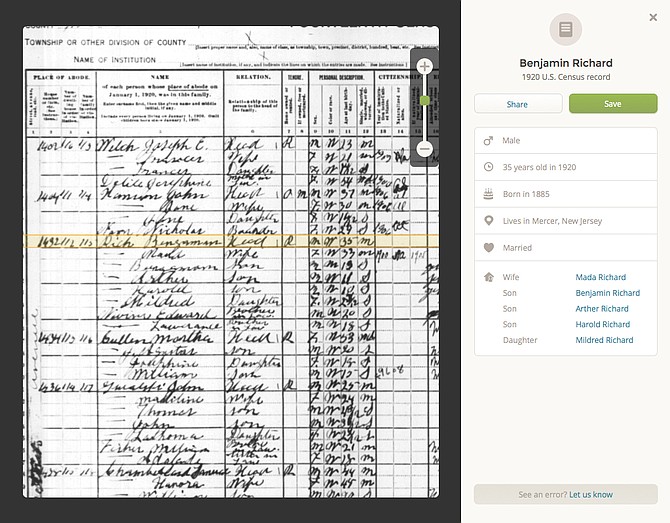 Instantly: The online market research firm has released a crowdsourced platform that alerts brands about newly launched products and tracks their performance across different metrics. Instantly Product Watch pulls real-time data from thousands of mobile shoppers. Brands can subscribe to data sets based on categories, such as product type or region. The Encino firm rebranded from USamp earlier this month.

Legend3D: Legend3D has launched a virtual reality division to work with film studios, ad agencies and retailers and create immersive VR experiences. The Hollywood 3-D conversion and VFX studio said it is in discussions to produce cinematic VR content for marketing initiatives such as tent pole releases and Comic-Con installations. Legend3D was founded in 2001.

Spokeo: Pasadena people finder Spokeo has released a private social network to help users discover their heritage and identify their ancestors. Features include photo sharing, record searches and a family tree tool. Family.me will have access to 1 billion historical records through non-profit FamilySearch. The first 10,000 users to sign up with receive special benefits.