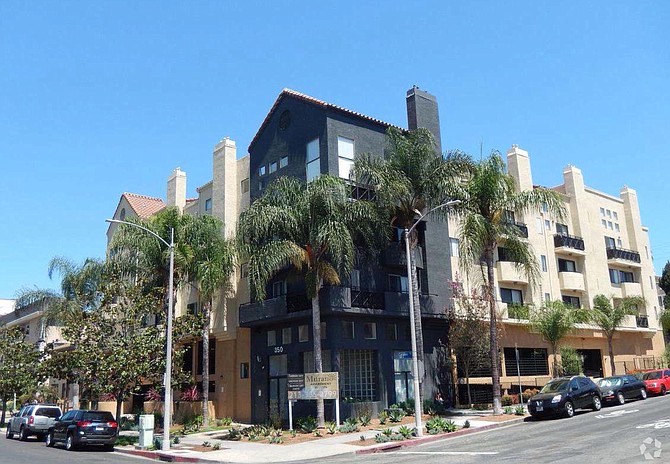 Apartment buildings in Koreatown continue to be a popular buy for investors. Murano Apartments, a 46-unit multifamily property at 342-50 S. Catalina St., was sold recently to Beverly Hills real estate company SM Management for $11.6 million, or about $252,000 a unit. The seller, San Mateo investment group TDA Inc., had purchased the building for $5.1 million in 2002, according to CoStar. The property was entirely occupied at the time of sale.

Brent Sprenkle, a partner in the Westwood office for Berkadia, a joint venture of Berkshire Hathaway and Leucadia National Corp., represented both buyer and seller in the deal. He said SM was willing to pay a big price for the 25-year-old building because it is confident the property can be repositioned.

“They see really heavy demand for rentals and a constrained market, and they feel strongly that they can raise rents in that building significantly,” he said. “They also own a lot of other assets in the area, so they were familiar with the market.”