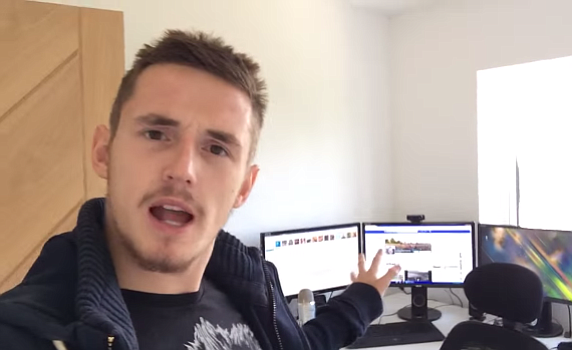 Beats Music on Southwest Airlines: Music subscription service Beats Music is now available on Wi-Fi enabled Southwest flights. Passengers can use their personal devices to stream select playlists ranging in genre from pop to country music. Ever since Apple acquired Beats by Dre in May, the Culver City headphone maker has been angling for ways to square off its music service against streaming sites such as Pandora and Spotify.

Jetpak: New multichannel network Jetpak charges content creators a flat fee for its services instead of taking a percentage of a video’s ad revenue. The MCN is financed by downtown Los Angeles’ 3BlackDot, which opened its doors in July to offer entertainment products that feature popular YouTube stars. Read more here.

TextPlus’ NextPlus: The app lets people send and receive free text messages through their smartphones and tablets without fees and phone carrier contracts. It’s the first of several mobile products coming out of the Marina Del Rey company, including one that will allow phone calls. TextPlus is a WiFi-first mobile telecom service provider backed by Kleiner Perkins Caufield and Byers, Matrix Partners, Upfront Ventures and Raine Group.