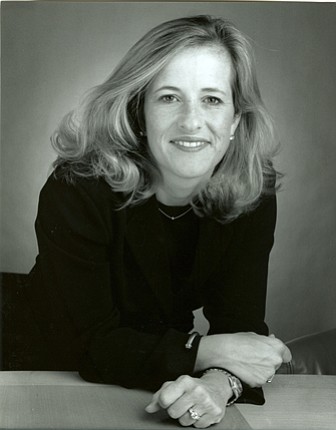 In a note to staff that was subsequently posted on the Hulu blog, Hopkins noted that Paul was involved in Disney's investment in Hulu in 2009 and has worked with the company through Disney's corporate strategy team.

"I've known Elaine for many years, and I can tell you she is one of the most tenacious, disciplined and passionate executives I have ever worked with," he wrote. "Elaine brings with her a love for Hulu and the amazing product that you all have built. I am confident that her depth of experience and financial and strategic prowess will no doubt add incredible value to this team as we continue to work together to build the best product for our customers (users, content owners, and advertisers)."