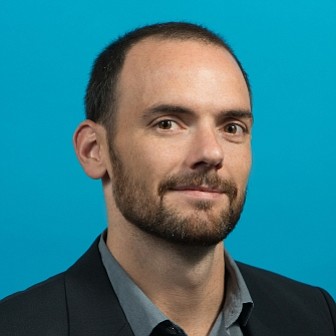 When Joe Marchese returned to SocialVibe – the company he co-founded in 2006 – earlier this year after spending two years in the television business, he pledged to draw on that experience with the ad tech firm.

That promise was manifest this week with a rebranding of the seven-year-old West L.A. company. SocialVibe has been renamed TrueX Media and the company's interactive advertisement service is now called TrueAttention.

Marchese, who became chief executive in late April, said it was time for a company facelift.

"When we were founded, Myspace was the center of the social universe," he said. "The name is a bit of legacy from that time."

SocialVibe made a name for itself creating interactive ads that ran in mobile games and streaming music apps. While TrueX will continue that work, the 60-person company plans to expand into creating ads for video platforms, where people traditionally watch ads.

In the new model, a person watching a Hulu video, for example, would be given the choice of watching an interactive ad at the beginning of the video or seeing traditional commercial breaks.

Marchese said online publishers can make more money from TrueX ads because they encourage the audience to become more engaged with the commercial. A person is usually required to interact with the ad for a period of time before they are able to return to the video they are viewing.

"When a person spends time with a brand, it will be that much more valuable," he said. "You'll get paid that much more in revenue. And the consumer gets to see fewer ads."