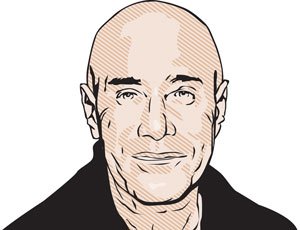 THE MONEY: Fortune of Forever 21 co-owners Do Won and Jin Sook Chang sharply boosted by $700-million plus leap in sales at fast-fashion company, thanks to aggressive expansion strategy during the downturn. Inexpensive clothes appeal to financially strapped shoppers.

BUZZ: Do Won oversaw continued international expansion, as Forever 21 opened stores in London and Hong Kong, announced plans to re-enter the Chinese market. Domestically, the company has moved into anchor buildings abandoned by retailers such as Mervyn’s.

Also couple has investment arm, Too Capital, which bought $43 million stake in new TV channel in Korea last year. Jin Sook, who rarely makes public appearances, was named one of Forbes’ 100 Most Powerful Women in September and is the company’s head buyer. Twenty-something daughters Linda and Esther oversee marketing and visual display teams.