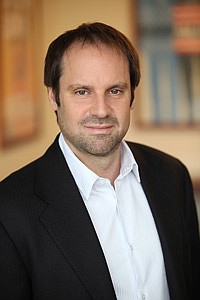 THE MONEY: First employee of eBay had 83 million shares of online marketplace that was worth $3 billion in 2006. Since sold off many shares and transferred funds to various foundations. Owns Participant Media, film production company, and Capricorn Investment Group, private wealth management firm. Rejoins list after several years now that Beverly Hills residence confirmed.