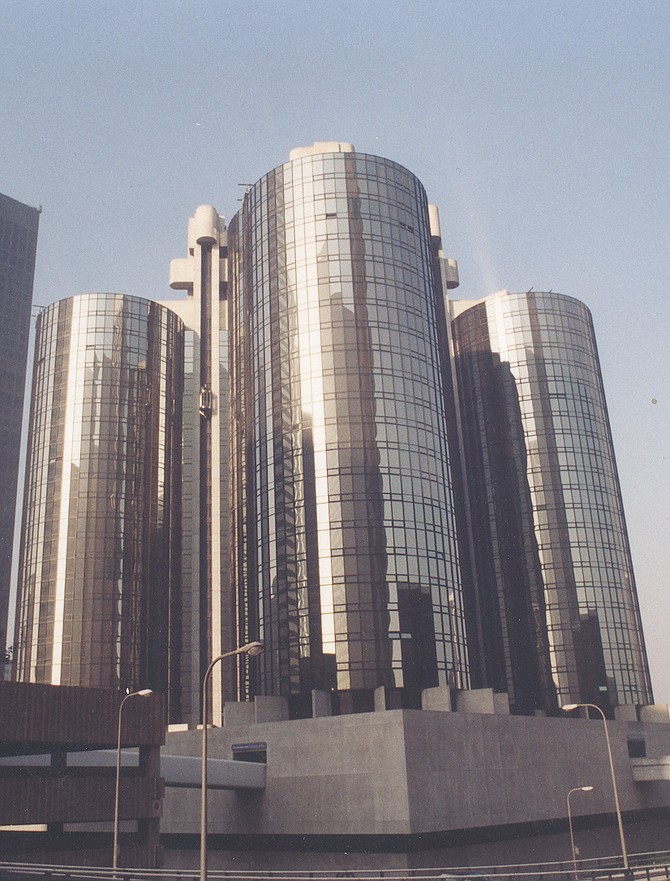 When the city of Los Angeles four years ago made airport-area hotels retain their employees after any sale of the hotel, politicians promised that the law wouldn’t spread across the city.

Nevertheless, Councilwoman Janice Hahn now wants the City Council to extend the worker-retention ordinance to cover all large hotels in Los Angeles. And local business leaders and hotel executives have few reservations about their anger.

“It seems that memories are very short when it comes to promises the city made,” he said.

Hahn, saying it’s crucial to have worker stability in one of the region’s key industries, has proposed expanding the 2006 hotel worker-retention ordinance from the 13 hotels near LAX to about 190 hotels throughout the city. The expanded ordinance would bar new owners of hotels with more than 50 rooms from firing workers for 90 days after a sale.

Hahn said the ordinance hasn’t caused any problems for airport-area hotels, one of which was sold since adoption of the ordinance. But business and hotel industry leaders said Hahn’s proposal is ill-timed and they are hinting that the hotel industry might challenge the expansion in court.

“To extend this ordinance at this time, in this unbelievably volatile economic environment, is just mind-boggling,” said Carol Schatz, chief executive of the Central City Association, which represents L.A.-area business interests. Several hotel executives are association board members.

Toebben said that filing a lawsuit to block the ordinance expansion is a “distinct possibility.” He noted that a lawsuit blocking a similar worker retention ordinance at supermarkets in the city has so far been upheld by the courts.

The 2006 worker retention ordinance was one of three measures adopted for airport hotels at the time. The other two covered “living wage” pay and tips for banquet staff.

Labor unions support worker retention ordinances because they are a powerful recruiting tool that adds to job security in case of a change in ownership of an employer. Also, if more than half of the workers at an organization under new ownership remain in place, the new owner is obliged to accept their union representation.

“This is a very intrusive ordinance,” Zen said. “The hotel owner and operator cannot control their own destiny.”

Hahn’s proposed expansion of the law is not the only current city action targeting the hospitality sector. The local hotel industry is mobilizing to fight an ordinance proposed this summer by Councilman Paul Koretz that would require hotels that close down or reduce staff during renovations to offer all jobs available upon reopening to those laid off. That ordinance is aimed at the Bel Air Hotel, which closed last year for renovations.

The City Council last week voted unanimously to ask city staff to prepare an economic impact analysis of Hahn’s proposal. The council also ordered a separate legal analysis to determine whether the city has the authority to regulate hotels in this manner. Once both studies are complete, the council will consider whether to move to ask the city attorney to draft an ordinance.

Hahn believes that hotel management would want stability for 90 days after the transition period between owners, and she also emphasized that nothing in the expansion of the ordinance would prevent new owners from firing workers after 90 days.

“This is just to give the existing workers a fighting chance to keep their jobs,” she said.

She acknowledged that some hotel owners had voiced concerns at a recent committee hearing. As a result, she said she would refer the ordinance to the council’s newly established Office of Economic Analysis for review before a final council vote. That office was set up in July to examine the economic impacts of proposed legislation and regulation in the city; this would be one of the first major proposals to be reviewed.

In 2006, council members and the mayor decided that the airport hotels should be subject to specific labor laws because they benefited from the visitors using the nearby airport, a city-owned asset. The hotel worker retention ordinance was the lowest profile of the three ordinances targeting the 13 airport-area hotels.

The other two ordinances were extending the living wage ordinance to cover the hotels, and requiring that banquet and other tips be passed on to the employees.

However, the hotel industry did not challenge the worker retention ordinance, primarily because it only kicks in when a hotel changes ownership.

Also, union hotels covered by collective-bargaining agreements are exempt from the ordinances. Some of the airport hotels have since agreed to unionization, further blunting the impact of the ordinances.

Since the worker retention ordinance took effect, only one nonunion hotel changed ownership: the Radisson Hotel LAX in 2007. The new hotel owners complied with the law and did not publicly raise objections at the time.

Proponents of the hotel worker retention ordinance said that now is the best time to expand it citywide, just as hotel transactions are starting to pick up as the economy recovers.

James Elmendorf, senior policy analyst with the pro-worker Los Angeles Alliance for a New Economy, said that hotel property sales nationally this year are running at nearly double last year’s rate. He also said that distressed hotel sales – through bankruptcy or foreclosure – have increased substantially; in those situations, hotel workers are most at risk for being fired immediately upon completion of a sale.

“We believe it’s a good idea to expand the ordinance because it ensures worker stability in the face of ownership changes,” Elmendorf said.

Bob Amano, executive director of the Hotel Association of Los Angeles, was called on to represent the hotels at the committee hearing during the first week in his new position.

“The hotel industry is opposed to expanding this ordinance because it will increase operational costs for the hotels,” Amano told the Business Journal immediately after the hearing. “We were not consulted in the decision to expand the ordinance and, as a result, we feel we are being unfairly targeted as hotels.”

Toebben said a lawsuit would probably follow the model of the supermarket industry’s action against the city’s grocery worker retention ordinance. The California Grocers Association argued the ordinance singled out the grocery industry and infringed on the jurisdiction of the state over wage and hour laws. In July 2009, the Second District Court of Appeal agreed with the grocery stores and struck down the ordinance. The case is pending before the state Supreme Court.

“There would be some logic to the hotel industry challenging this law on the same grounds,” he said.