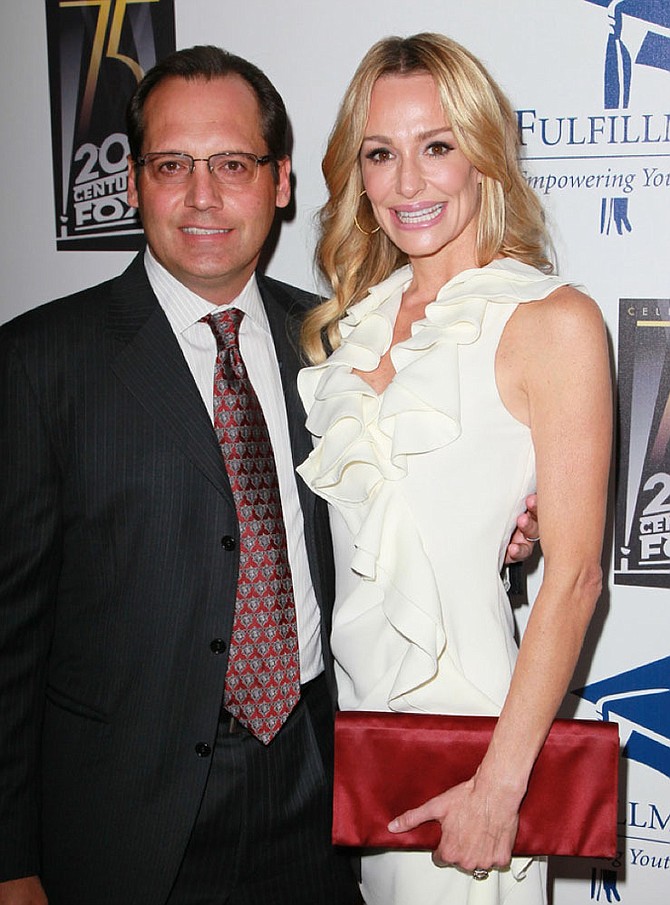 But Joan Borsten and her husband, actor Oleg Vidov, see plenty of value in licensing the center’s mix of addiction treatment procedures and holistic support services.

“Our business plan always included licensing as a way to expand, and after the economic downturn it seemed an even more logical way to reach more people,” said Borsten, a former journalist and film industry executive who serves as chief executive.

The Malibu center takes only six patients at a time at its homelike main facility and another six patients at its Brentwood transitional home. The protocol employs a diet that controls blood sugar, as well as nutritional supplements, yoga-based stress reduction and other techniques to help break the addiction cycle. The goal is to instill healthy habits and increase compliance after the 90-day residential program ends.

The protocol was developed by former medical director Dr. Jacob Marshak, who has since moved back to Europe.

The center hired Russell Armstrong more than a year ago to exploring financing options. But after Armstrong convinced a relative to go though the program, both he and his wife, who appears on the Bravo channel reality show “The Real Housewives of Beverly Hills,” decided to become investors.

Dr. Partha Ray and his colleagues at Santa Monica’s John Wayne Cancer Center have some ideas about which breast cancer patients are unlikely to respond to standard treatments and might benefit from a new therapy they are developing.

But Ray and his partners don’t have the deep pockets to commercialize the technology. So they are hoping a recent presentation at the SoCalBio Investor and Partnership Conference in Los Angeles may be the answer. Oracle was among 30 startups presenting life-science investment opportunities to angel and venture investors.

Ray talked about an experimental test for an extremely aggressive form of cancer called basal-like triple negative breast cancer. The test would allow patients to know whether conventional chemotherapy won’t help them so they have more time to explore experimental alternatives.

Ray recently formed a startup called Oracle Biosciences to pursue development of both the test and a potential treatment not as far along.

“In Oracle’s case, their presentations during our screening process actually got some interest from the investors helping us screen applications, and they are talking to them now,” Enany said.

Meanwhile, Ray, who is temporarily serving as Oracle’s chief executive, is searching for a replacement to run the company.

“I know my strengths,” said Ray, a cancer surgeon.

Jenny Craig Inc. was founded in Australia but its first U.S. center opened in Los Angeles 25 years ago. Currently, the weight management company has 50 centers in Los Angeles County.

Chief Executive Patti Larchet brought her team to the Montage Beverly Hills to celebrate a JAMA article that described a company-funded clinical trial of 400 overweight or obese women. The trial, held in 2007 and 2008, found that Jenny Craig’s combination of portion-controlled food, weekly consultations and exercise programs achieved an average 10 percent weight loss after one year. The weight loss maintained at 8 percent after two years.

“Our average client wants to lose 40 pounds so it’s more than a vanity issue – it’s a health issue,” Larchet said. “We commissioned a multisite, randomized clinical trial because we believed we could show our program makes a difference.”

One of the company’s celebrity spokeswomen, actress Valerie Bertinelli, lost 40 pounds using the program four years ago. The Malibu resident, who has kept off the weight, attended the event.