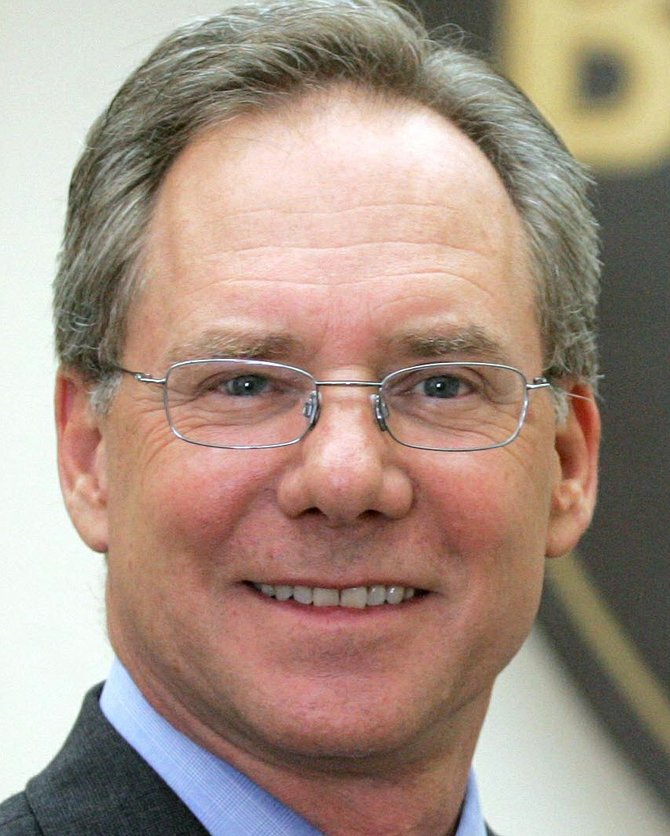 The Beverly Hills Chamber of Commerce recently proposed forcing all businesses in that city to become paying members, and chamber executives across the region took notice. Most weren’t happy.

The Beverly Hills chamber floated the idea of creating a business improvement district that would require all 9,600 businesses in the city to pay an assessment for chamber operations. The district would be created by majority vote of the city’s businesses.

The proposal was set aside last week, but it would have helped the chamber recover lost money. The organization needs about $450,000 to make up part of its annual funding that was lost when the city yanked the administration of the Convention and Visitors Bureau from the chamber last year. Board members said the recent proposal and the assessment would allow the chamber to lower membership fees and eventually offer more services to businesses.

However, the proposal has been put on hold for at least a year to determine whether it would be allowed under Proposition 26, which passed Nov. 2 and requires some state and local government fees to be passed by two-thirds of voters and not a simple majority.

Meanwhile, critics of the plan, especially those at other chambers around Los Angeles County, said it could undermine the long-held tradition of voluntary chamber membership.

Currently, the Beverly Hills chamber has 700 members that pay dues ranging from $400 to $5,500, depending on the size of the business, as determined by a formula that includes square footage and number of employees. The new proposal calls for all the city’s businesses license holders to pay $25 to $400 each year, based on the size of the business.

“This is a revolutionary step. It would democratize chamber services to all the city’s businesses large and small,” Dan Walsh, chief executive of the chamber, said in a Nov. 4 presentation to the Beverly Hills City Council.

But the concept of “forced membership” concerns executives at other local chambers.

Chamber executives in Culver City, Long Beach and Pasadena said their organizations had no intention of pursuing similar proposals.

Within the city of Beverly Hills, opposition has been muted. At the City Council study session on the matter earlier this month, the executives who testified supported the proposal. Many were existing chamber members whose payments to the chamber would drop sharply once the assessments took effect.

Giacomino Drago, who operates five restaurants in the city, said he welcomes the plan.

No business owners testified against the proposal. However, one longtime resident, Ed Brown, who was president of the chamber 20 years ago, spoke out against the plan. He said he was concerned about the impact of the assessment on the city’s small retailers.

“The retailers are already overtaxed,” Brown said. “They have to pay a business license fee, a fire inspection fee and, in many cases, a rental tax being passed on by landlords. I’m concerned that this is another burden that’s coming at the wrong time.”

The concept has been put on hold until the impact of Proposition 26 becomes more clear. That could take at least a year.

Business improvement districts, or BIDs, are defined neighborhoods in which businesses pay a special assessment and the money typically is used for extra security, sidewalk beautification and such.

Although BIDs were not specifically mentioned in Proposition 26, a legal consensus emerged last week that they likely would be subject to the proposition. The fees for BIDs are collected by government entities, even if the governments don’t impose the fees directly. Unless they are specifically exempted, such fees would fall under Proposition 26, which means they would require two-thirds voter approval.

Walsh said that if it becomes certain that the proposition applies to the BID proposal, the effort would likely be abandoned.

For decades, the Beverly Hills chamber received funding from the city to run the Convention and Visitors Bureau. But in 2008, the City Council, saying the city could do a better job of marketing itself, stripped the bureau from the organization. The city also stripped the chamber of $2 million in funding, about half the chamber’s total budget. Although the chamber saved more than $1.5 million in costs by not having to run the bureau, it still came up short.

Last year, the council rejected a bid to restore $457,000 in city funds to the chamber. While the chamber has made cuts, the BID proposal is an effort to avoid deep slashing.

Currently, no other city in the county requires all businesses to pay a fee or tax to support chamber services.

In the City of Industry, every business is a member of the chamber. But no fee is required to join the chamber, known as the Industry Manufacturers Council. Each of the city’s 2,500 business license holders has automatic “affiliate” membership, said Don Sachs, the council’s chief executive.

All affiliate members of the council receive basic chamber services, such as listing in the business directory. About 600 businesses pay $175 a year to receive premium services, such as extra copies of the directory or letters certifying the company is in the City of Industry.

In 2001, West Covina ended its practice of requiring all businesses to pay a “business improvement tax” that went to chamber operations.

The City Council there ended the tax after some businesses complained that not all of the city’s 5,500 businesses were benefiting equally from chamber services, said West Covina City Controller Dennis Swink.

Since the tax was eliminated, the chamber has struggled to survive. Today, it has about 200 members, down from more than 500 a decade ago.

However, current chamber board members said there is no desire to reinstate the business improvement tax.

“Chambers of commerce should be membership-driven and membership-funded programs and that membership should be voluntary, not forced,” said Drexel Smith, a management consultant and president of the chamber board. “It’s incumbent upon us to prove to our members the value-added nature of our services.”