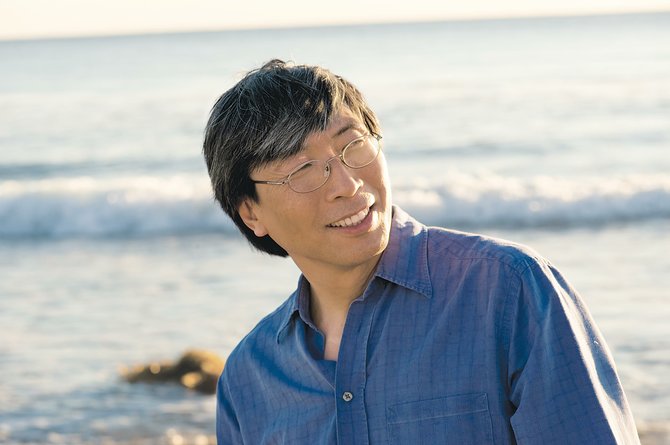 While many of L.A.’s richest spent the past 12 months rebuilding their recession-pummeled fortunes, biotech billionaire Patrick Soon-Shiong didn’t skip a beat – building on the proceeds of last year to once again top the heap of Wealthiest Angelenos.

The South African-born researcher and surgeon, who reaped a $3.7 billion payday from the 2008 sale of generic drug maker APP Pharmaceuticals Inc., took advantage of the distressed real estate market and government bond sales to make strong gains in his portfolio.

In addition, Soon-Shiong’s stake of more than 80 percent in Abraxis BioScience, maker of the nanotech cancer drug Abraxane, is growing and is now worth about $1.67 billion

But an even bigger story has been how the Business Journal’s 2010 Business Person of the Year and his wife, Michele Chan, have pursued philanthropic causes through their new family foundation.

The couple is supporting everything from a new wing and research facility at Saint John’s Health Center in Santa Monica to shelters and soup kitchens in downtown L.A.’s Skid Row, where their two teenage children have volunteered.

“Writing a check can be the easy way, but not always the best way,” said Soon-Shiong of his approach to philanthropy.

He also played a key role in the planned reopening of the troubled Martin Luther King Jr. hospital. His $100 million guarantee prompted University of California regents to approve a joint venture between UCLA and Los Angeles County to operate the troubled Willowbrook facility.

But Soon-Shiong hasn’t set aside his research or business interests. Though he stepped down as chief executive of cancer drug maker Abraxis BioScience in 2009, he retains the title of executive chairman. He hopes later this year to spin off Abraxis Health, which is developing “personalized” drug therapies based on an individual’s set of genes – one of the hottest research trends. He’ll be chief executive of that venture.

“I want the patient and the doctor to have the most up-to-date knowledge on what the current best treatment is for the condition,” Soon-Shiong said. “I want access even for people who usually wouldn’t get access to it because of their situation.”

Soon-Shiong, who holds no fewer than 30 patents, grew up the son of Chinese immigrant parents in apartheid-era South Africa. He developed interests in health care and entrepreneurship from his father, who was a practitioner of Chinese herbal medicine and ran a general store in the South African coastal city of Port Elizabeth.

• THE MONEY: Strong returns from an investment portfolio that included distressed real estate and bonds boosted net worth of South African-born researcher, surgeon and entrepreneur.