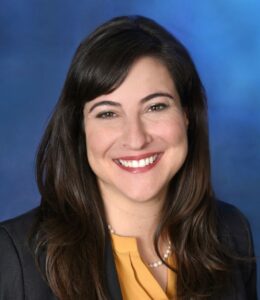 Best Best & Krieger partner Lauren Langer manages the legal matters for numerous prominent California entities. She serves as city attorney for the City of West Hollywood and as land use counsel for the cities of Lomita and Hermosa Beach. She also serves as legal counsel for the Westside Cities Council of Governments, which includes the Westside cities of West Hollywood, Beverly Hills, Santa Monica, Culver City and portions of the City of Los Angeles and the County of Los Angeles.

In these roles, Langer advises her clients on land use, zoning, development projects, environmental and housing laws, including SB 9, Density Bonus Law, the Housing Accountability Act, the Housing Crisis Act (SB 330) and the California Environmental Quality Act (CEQA). She also drafts legislation and contracts and advises on all other legal issues associated with municipal law practice, such as the Brown Act and
California Public Records Act.