Leaders of Influence: 2022 Thriving in Their 40s – Aaron Craig 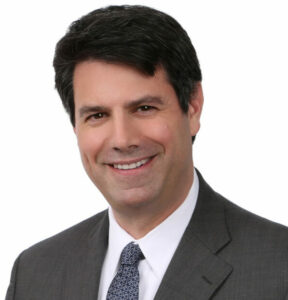 Aaron Craig is one of the leading intellectual property and unfair competition
business trial lawyers in California, representing clients in a wide variety of industries, including technology, pharmaceuticals, and logistics companies. Craig specializes in complex, bespoke cases, and has an undefeated record in both jury and bench trials as first or second chair.

Among Craig’s recent successes has been earning a total victory in a first-of-its-kind unfair competition lawsuit on behalf of Hope Pharmaceuticals, a small pharmaceutical manufacturer that developed and obtained FDA approval of Sodium Thiosulfate Injection as a treatment for acute cyanide poisoning. After a trial last summer, Hope won a total victory on the merits of its claims, including a finding that the defendants had violated the unfair competition laws of five states, which was based on never-before-litigated provision of the U.S. Food, Drug, and Cosmetics Act.